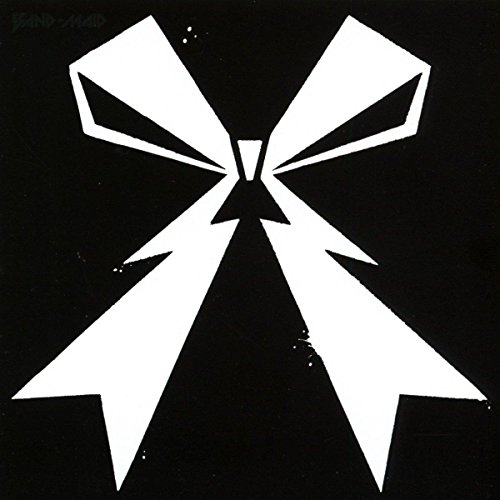 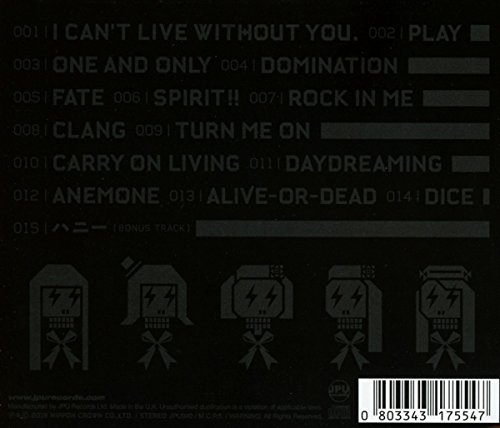 2018 release, the hotly anticipated second major studio album from Japanese rock sensation Band-Maid. The band have their eyes set on world domination with this release, and have already sparked the imaginations of rock and metal fans across the globe with their unique stage presence and solid musicianship. Two world tours later and the girls are already shacking up the metal scene on both sides of the planet. This overseas edition, available exclusively outside of Japan features a bonus track and lyric translations and transliterations.